It’s safe to assume that, for many people, celebrities play a role-modelling role, as many of us look up to them. Not to say we idolize them (we won’t use such a strong word, even though there are some who probably do), but we constantly pay attention to the things they wear or the things they like to buy. Since most celebrities really pay a big deal of attention to their figure, it would be more than OK to try and look up to them when fitness and exercise are concerned. Yes, sure, they do have a lot of money to spend on a private fitness instructor, but there are certain secrets that go beyond that. Here we reveal the fitness secrets of 8 top female celebrities:

Kendal, one of the most popular Victoria’s Secret angels, doesn’t owe her flawless figure only to Mother Nature (and mother Kris). Even though it may seem that this spindly model doesn’t have to try hard to look her best, she does hit the gym quite often. Her personal fitness instructor makes her do many squats and pull-ups, and she has revealed that a big part of her training consists of difficult cardio exercises. 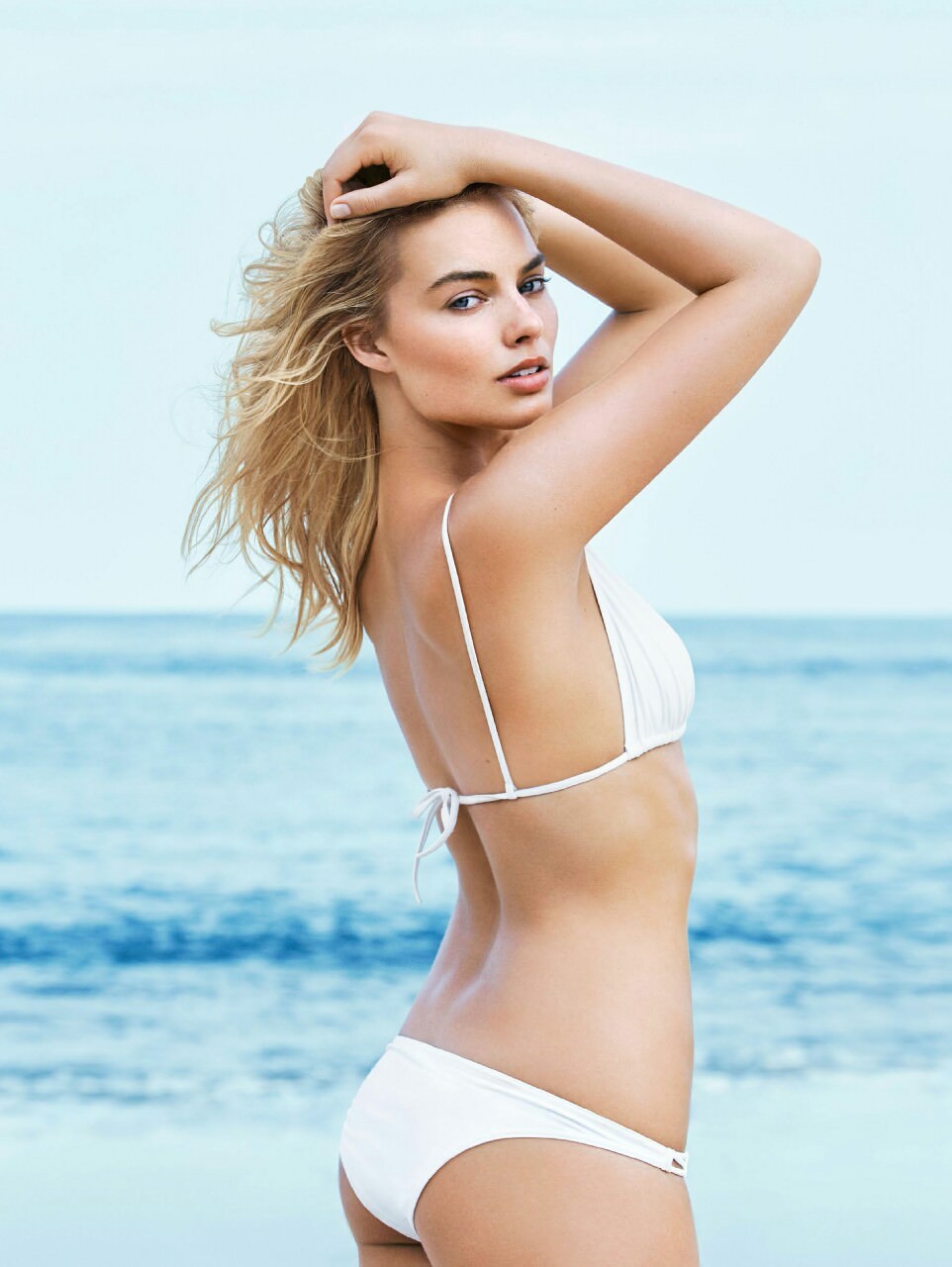 The actress who has gained tremendous popularity after Wolf of Wall Street, and especially after Suicide Squad, recently revealed that she quit her cardio exercises before starting the production of the latter movie. Instead, she enrolled herself in pilates classes, which she attended religiously. That pilates-based routine also consisted of several ballet jumps and bends just in order to make her training more interesting. However, this is the workout routine she followed and that helped her look the way she did when we started loving her.

One celebrity who’s come such a long way concerning her looks is definitely Jennifer Hudson. If you remember her from her American Idol days, you know what we mean. Her fitness routine consists of using her own body weight combined with plenty of yoga to help her relax her muscles. This popular singer also mentioned that seeing the improvement in the mirror gave her extra motivation to continue exercising. 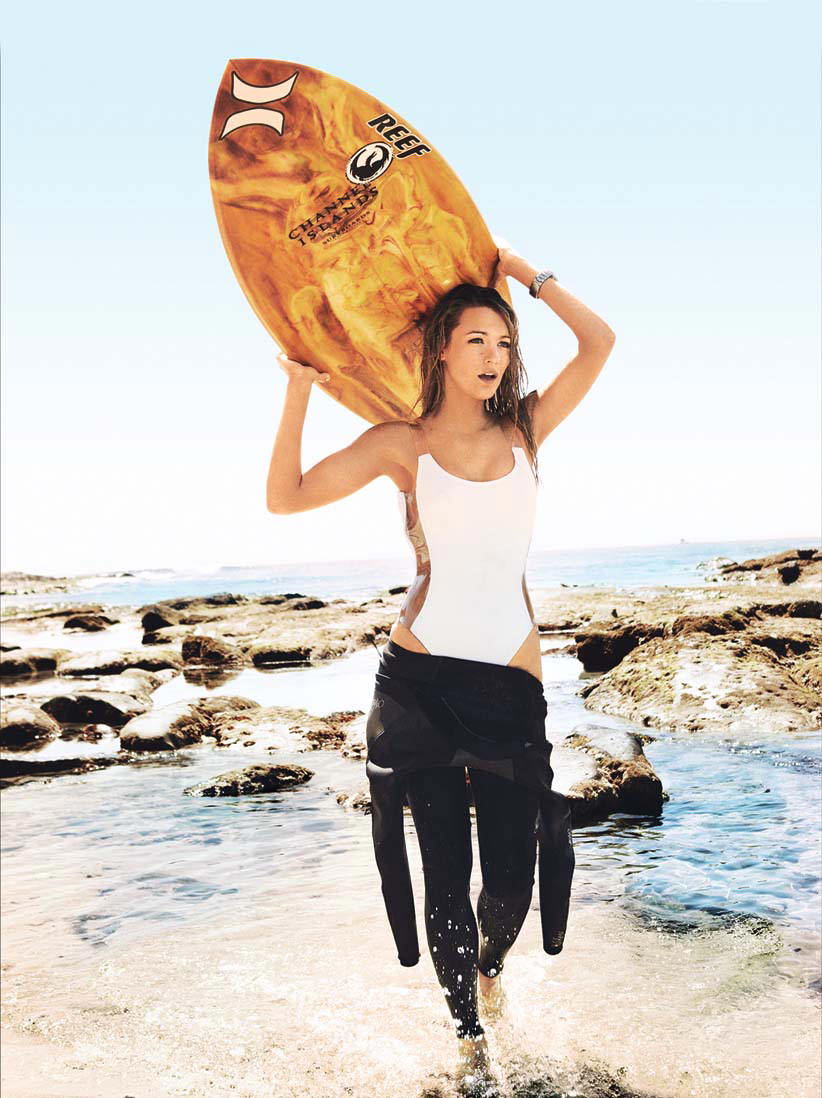 Blake Lively’s answer to what her fitness secrets are might be thus far the most interesting one. Namely, this stunning actress revealed that she owes most to her fast metabolism and age. Even though she doesn’t deprive herself of something sweet from time to time, she enjoys her fun workouts (which consist of riding a bike or hiking, as she hates the gym) and eating fresh food. She also adds that eating healthy food comes before weight loss, and for that we admire her.

Miranda Kerr, another popular Victoria’s Secret model, says that she owes her perfect figure to her daily 30-minute yoga sessions. She says that, if she doesn’t have time to hit the gym, she tries to walk a lot, and when she has time, adds running to the mix. Since she has been doing that for 12 years, it is very clear that this combination of physical and mental exercise is quite important. 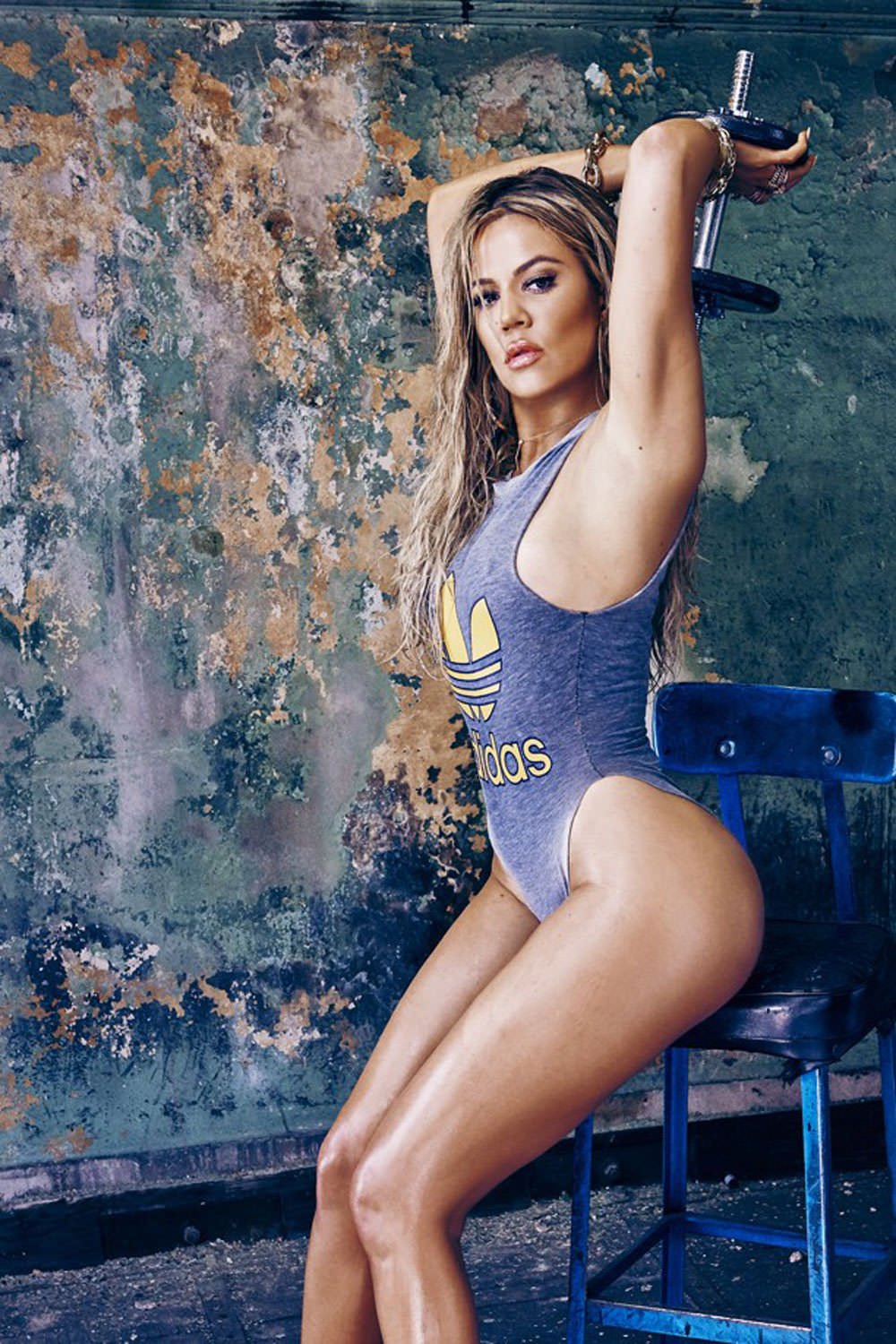 If you took Khloe’s photograph from the first episode of Keeping Up With The Kardashians and compared it to Khloe’s most recent Instagram photograph, you would definitely see the difference many of us would want. Ok, she went under the knife a couple of times, but she also indulged in many hard and intense workout sessions. She has gotten into fitness so much that she also plans to start a fitness clothing line. Celebrities such as Khloe can motivate us to go to the gym, so start with buying high-quality fitness clothing like they would, and before Khloe’s line comes out, go get yourself something that’s worth the money and that will give you that extra push to start exercising.

Rihanna might be more into make-up right now (as she has released her first collection, Fenty by Rihanna), but we do have to admire her curvy body. However, Rihanna doesn’t only go to the gym – she mostly combines dancing, martial arts and gymnastics to stay in shape. She trains her core doing planks and does twists to strengthen the sides of her stomach. We would say this does the trick, wouldn’t we? 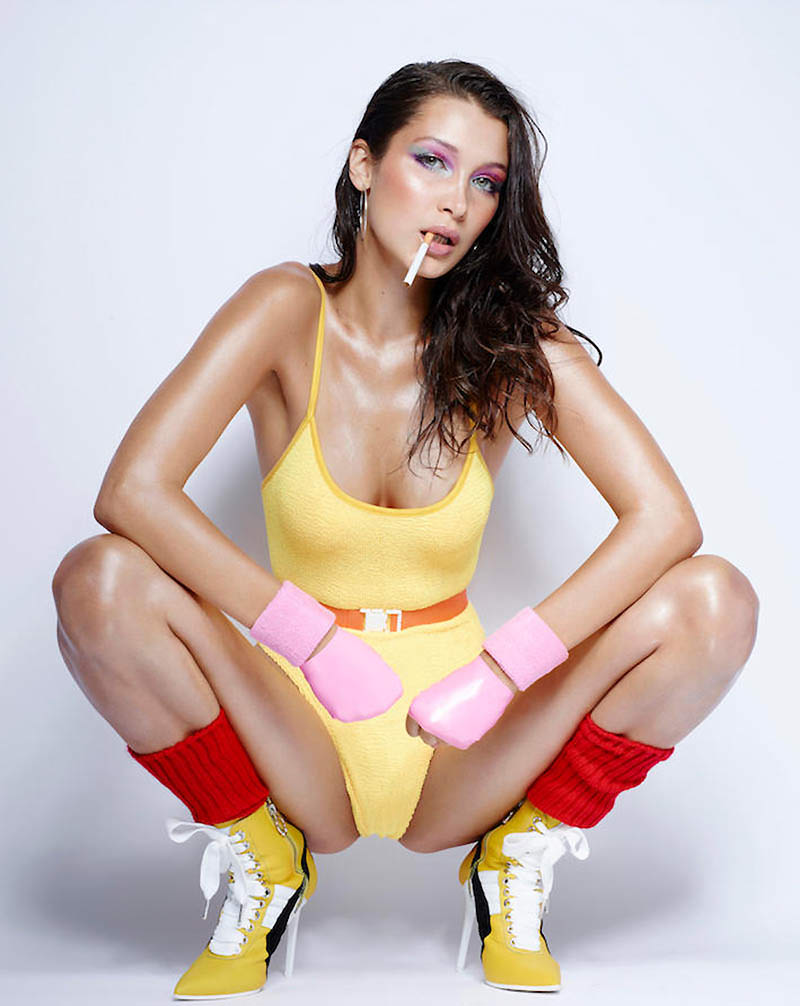 Yes, perhaps there’s something in the Hadid genes, but Bella really does try hard to maintain that ideal and exemplary figure of hers. She has revealed that her secret is eating hard protein meals every day, and exercising every day, sometimes for three hours. Even though this is very difficult to achieve due to her tight business schedule, she always manages to find time to do at least three 40-minute trainings during the week.

If we want to look up to celebrities, maybe this would be the reason why. If nothing else, these celebrities really know how to take good care of their bodies and figures, and we want that as well.

byBiehl – the dream continues as brand launches in Ireland

Fintan Magee at The Open Air Gallery Festival in Waterford

Our Top 8 Moisturisers That Made The Cut

ABOUT US
ONDINE offers a first look at the season’s collections and trends including insightful reviews, full collection slideshows, backstage beauty, and street style.
Contact us: contact@ondine.ie
FOLLOW US
© 2021 Ondine Media
MORE STORIES

Fiona Faherty - September 11, 2018
0
Hydration is the Queen of all key beauty gestures, A dehydrated dull complexion, loses elasticity, feels rougher and can become flaky, itchy, red or even...

Fiona Faherty - April 9, 2018
0
Glo & Ray needs no introduction a power-house within the beauty industry created in 2012 in the lovely City of London, Glo & Ray...
Welcome to ONDINE. This site uses cookies to improve your experience and deliver personalised advertising. You can opt out at any time or find out more by reading our cookie policy.OkNoPrivacy policy